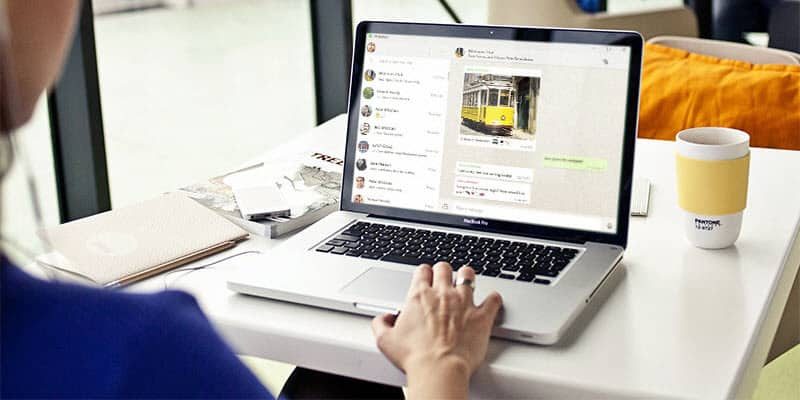 With so many messaging apps being available on both desktop and mobile platforms, WhatsApp finally released desktop apps for Windows and Mac OS X. Until now, the only way to use WhatsApp on desktops was via its web interface.

The desktop app is mirroring messages and conversations from its smartphone counterpart just like WhatsApp for Web does. To use the app on your computer you don’t just need to install it, but also to open web.whatsapp.com and scan the QR code to be able to use it.

Facebook is the parent company for both Messenger and WhatsApp, so it’s a bit surprising the latter is not as functional on the desktop as the other one. For example, WhatsApp for desktop requires Mac OS X 10.9 or higher, and Windows 8 64-bit and newer. 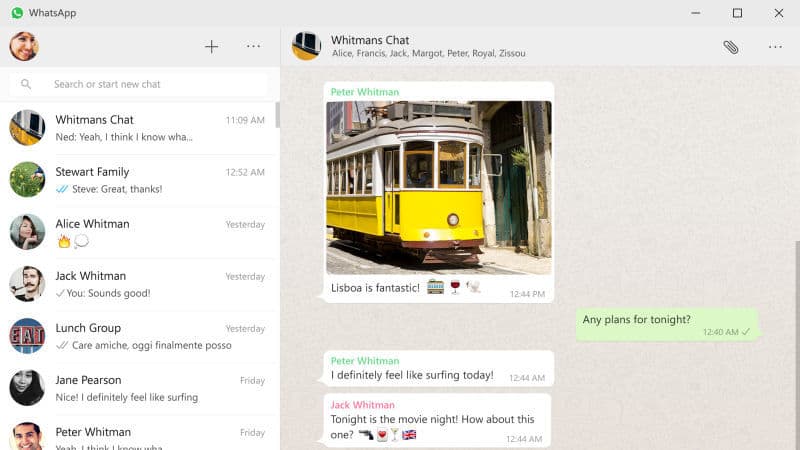 With so many people still running older versions of Windows, a significant chunk of this world’s computer users will still have to rely on WhatsApp’s web interface if they want to chat with their friends on the desktop.

However, WhatsApp for desktop is resource-friendly and comes with a decent set of keyboard shortcuts:

The same commands are available on Mac, except the Command key replaces Ctrl.

With over 1 billion users, WhatsApp’s new desktop app definitely needs more polishing. We’re hoping to see a standalone app that doesn’t depend on your mobile device at some point, or on your phone number for that matter. As Facebook expects WhatsApp to be used across platforms, the need for a phone number in order to use the service becomes even more useless than ever.