Dubbed as ‘the safest place on the Internet,’ Whisper managed to screw up even worse that Secret.

A few months ago, in March to be specific, I wrote about two fun apps that let you share intimate stuff anonymously – Secret and Whisper. Not too long after that, in August, down came the Secret app, with a huge bullying problem and a few serious privacy concerns. Yik Yak, one of the same niche apps and a direct competitor to Whisper, is also on the bullying list, gathering user’s exact location data, so privacy concerns arise here, too.

However, as of now Whisper app seems to be the champion in not only failing to disclose its practices, but in blatantly lying to millions of its users.  In what appears to be a justice crusade, the Guardian published a series of unmasking articles about Whisper privacy practices, user monitoring, location storing, posts vetting, user investigating and more.

When Whisper became aware the Guardian was to publish one of its stories, Whisper quickly changed its privacy policy, where they now admit they track users, and some of the information the app gathers may lead to identifying users. Also, apparently Whisper has a base in the Philippines where the posts are being monitored and analyzed by human operators. 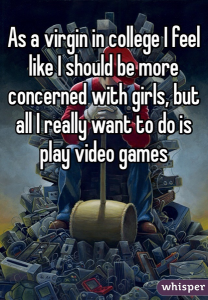 Now, Whisper has been summoned to Capitol Hill by Sen. Jay Rockefeller. The company will have to answer a few uncomfortable questions, and it is a true spectacle seeing different staffers of Whisper giving contradictory comments on the company’s privacy practices. Long story short, here are the most important items on the list of Whisper practices that you should be aware of, if you are a Whisper user: 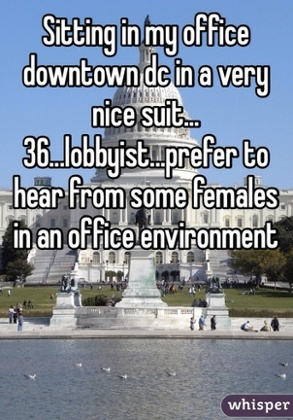 That is just a rough breakdown of some of Whisper internal kitchen, and if you are still in Whisper, I suggest you get out. Better yet, do a factory reset of your smartphone [Android, WP], erase all your personal data from it, and sell it on eBay to some overseas country. Buy a new device and never install any apps that claim to  combine fun and anonymity. Remember, anonymity is never fun, and can not be fun by definition because it ultimately leads to isolation and loneliness. Why do you think millions of users choose Whisper? I bet they simply want to be heard and noticed, even anonymously, which means they are lonely people in need of attention and care.

The consequences this scandal will have on anonymity apps is difficult to estimate right now, but I know for sure it will make users question credibility of every new or existing app in the niche. The fact that the Privacy Policy and Terms of Service do not reveal what the tech companies really do is paranoia-inducing.

On the flip side, users may treat their privacy more seriously thanks to the Whisper case.

What do you think of the Guardian revelations? Will they damage the anonymity apps niche, or will they force developers and users pay more attention to their practices? Join a conversation in the comments below.