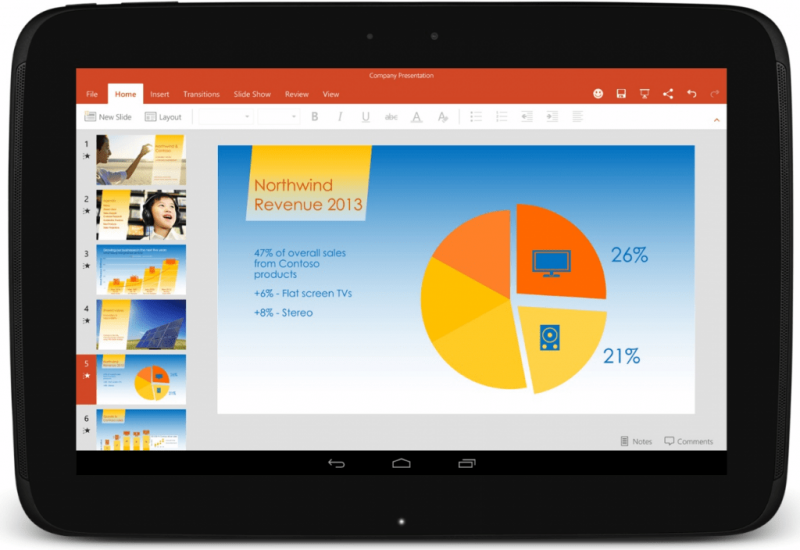 Microsoft is working hard to consolidate the cross-platform availability of its products and services, which is just one of the layers that need to be set on the road inevitably heading towards Windows 10. Starting today, Android tablet owners can download and install Office apps, specifically Word, Excel and PowerPoint onto their devices. Until now, these apps when through invite-only preview and open preview stages, gathering user feedback for the release of the final products.

Word, Excel and PowerPoint for Android tablets have been specifically developed for these devices to offer the Office experience we’re already familiar with from our desktops, but tailored for mobility and the Android OS.

The Office ribbon is there and while the apps are touch-ready they can also be controlled via keyboard. For each app, the layout contains elements prioritized specifically for mobile scenarios, while remaining familiar to long-time Office users. 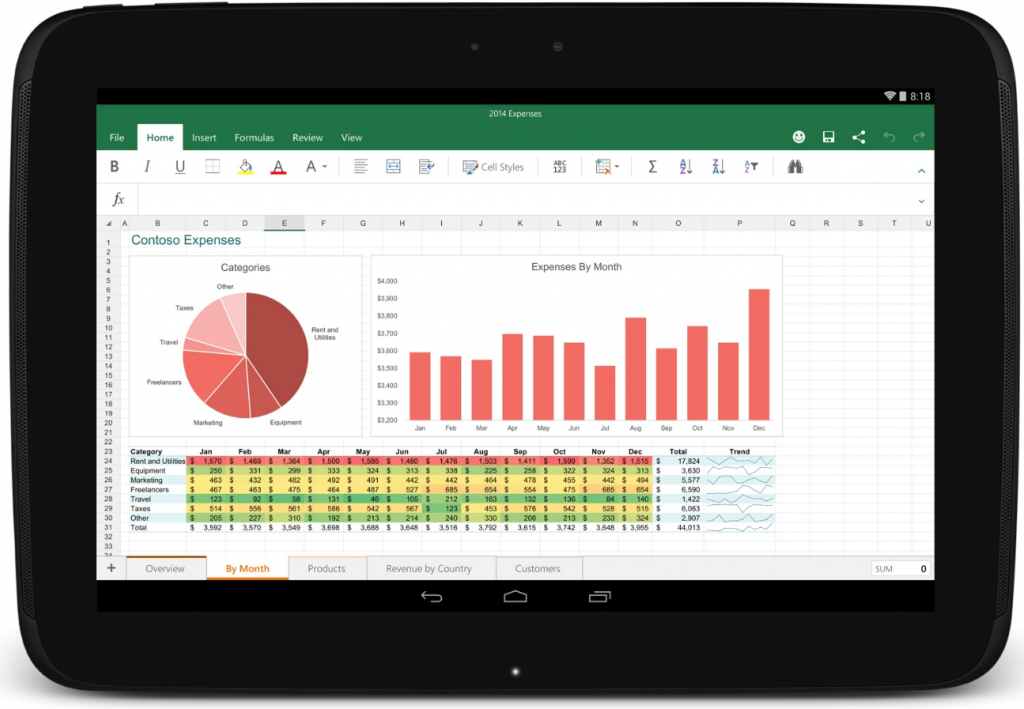 The preview program was very successful – over 250,000 downloads have been generated for all three apps, encompassing a large variety of languages, countries, device variants and models. There was incredibly valuable feedback gathered during the preview and despite the beta status of the apps, all of them managed to gather Play Store ratings above 4.2.

You can use Office apps on Android tablets larger than 7 inches, altough for devices with screen size greater than 10.1 inches an Office 365 subscription will be required. Also, the apps need an ARM based CPU and at least 1 GB of RAM. The officially supported Android version is KitKat 4.4.x, but Microsoft confirms the apps also work under Lollipop. For personal use, you’ll get core features for free. Premium features and commercial use require an Office 365 subscription.

Visit the Play Store and download Word, Excel and/or PowerPoint apps on your tablet to give them a try! Or, you can head over to the Pocketmeta forums and join in on some more mobile technology discussion.

If you want to stay updated with the latest on apps & game reviews, news, tips and how tos for Android, iOS and Windows Phone, feel free to follow us on Pinterest, Google+, Facebook and Twitter.