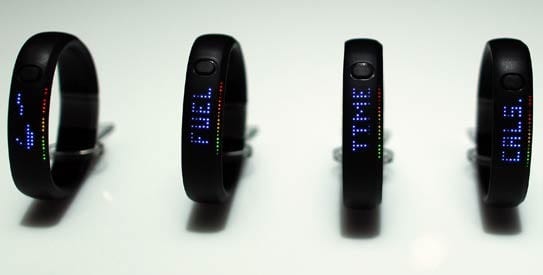 Wunderlist apps are getting a major update today, offering their users the possibility to organize their lists in folders. To create a folder, all you have to do is drag and drop a list on top of another – it’s actually exactly the same way you’d create a Live Folder using Tiles on Windows Phone.

Besides this new feature, Wunderlist apps have revamped layouts on Android, iOS and Mac OS X. It looks like the Windows Phone app isn’t getting the UI redesign, but it will be updated with the new folders feature, just like the Windows version.

The layout of Wunderlist for Android will be easier to navigate and those with devices running 5.0 Lollipop will be seeing Material Design elements integrated in the interface. A ‘quick add’ feature is being rolled out for iPhone as we speak, and Android users will soon receive it too.

The quick add feature – with language detection – will let users tap a blue circle and opt to create a list or ad a new to-do item. It’s scheduled for implementation on mobile ecosystems first, but the above mentioned feature will eventually roll out to the rest of the supported platforms.