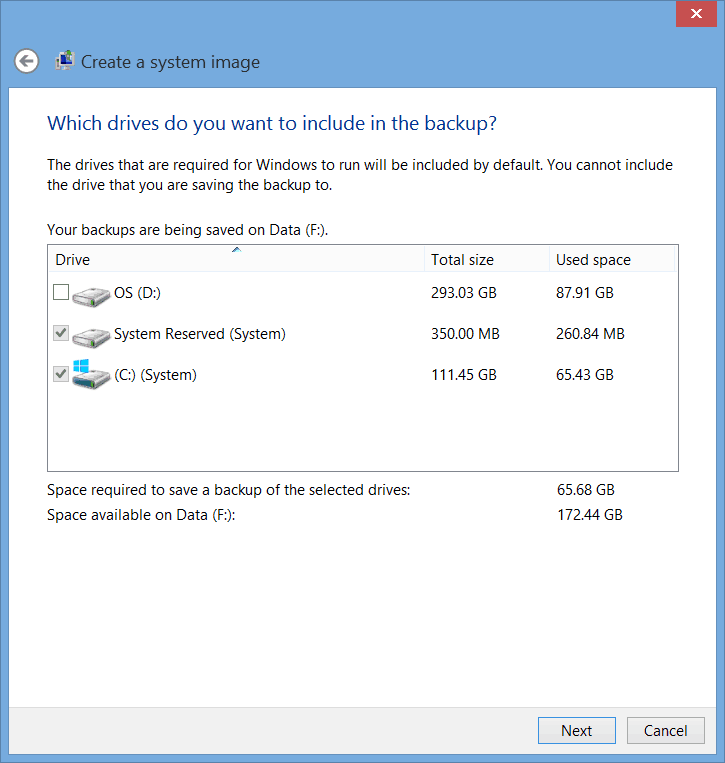 Have you ever wanted to record something in your computer or in your webcam? WX Video Tutorial Maker is a freeware application that is aimed specifically at people who want to create tutorials on their PCs or from their cameras with a simple solution.

The installer is a very cluttered, owing to the fact that the developers have decided to include two languages side by side which can make things very confusing. Thankfully the “Install Now” button found in the middle does everything automatically so users can sit back and relax till the application gets installed. The supported operating systems are Windows XP, Vista, 7 and 8x.

Although the developers first wanted to make a simple recording application with no bells and whistles, the result is the complete opposite of that. Apart from the recording features that you would expect to find in application like this, there are so many tools and utilities included that I honestly found it hard to believe at first.

When you launch the application, no window comes up. Instead, an icon appears in the system tray where all of the various commands and tools regarding the application can be found. The context menu is massive by itself and you can begin to realize that this is not a simple recording program. The recording controls can be found scattered in various places in the context menu but a lot of things are intertwined which makes it a bit too hard to find what you are looking for.

But let me give you an example. When choosing the Main Interface option from the menu, one expects to find recording controls and maybe a couple of settings to go along with them. In this case, however, you will also get a ton of utilities like Instant Voice Mail, My House Monitor, Smart Notes, Phone Book, virtual cards, memory optimizers and more. Although it looks like the initial UI was designed to be fairly elegant and minimal, it now appears as if all the extra options were added in haste and the result is not very pretty.

Frankly, all the negative points I mentioned above could have been easily avoided if this was not marketed as a recording utility. If it was not for that, the application could be a brilliant hub for all these utilities, especially considering the fact that it is tiny and eats up minimal resources. There is an abundance of things to do inside the application which transcend it way beyond a recording tool into the realm of some kind of desktop replacement launcher app. Whether that is a good thing or not is up for you to decide.

-A myriad of different tools and utilities
-Decent recording controls

-Overwhelming amount of information
-Cluttered, uneven design
-Finding what you are looking for is hard
-Hosts too many utilities that are completely unrelated to recording

If you are looking for a recording utility that can also provide you with an unbelievable amount of extra tools and utilities then WX Video Tutorial Maker should do the job. Just make sure you are aware of the cluttered UI and the fact that a lot of these utilities will have nothing to do with recording at all.