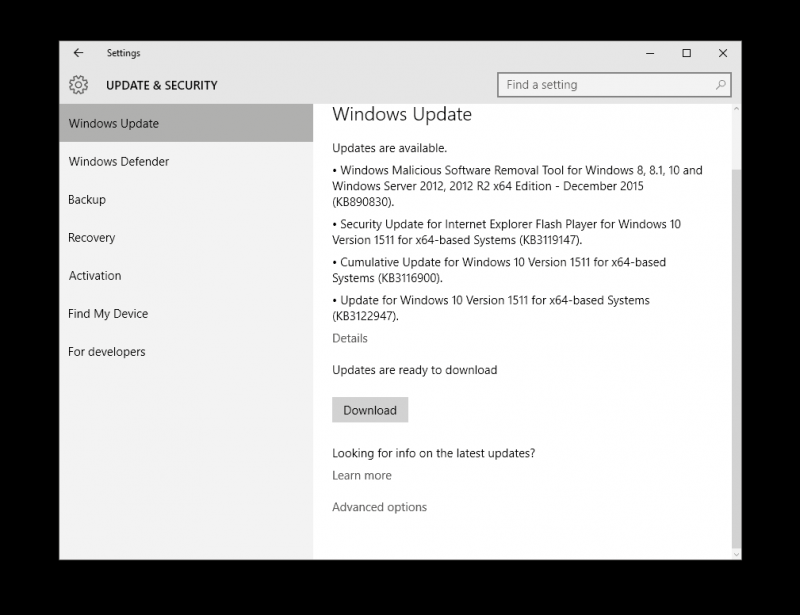 After Whisper and Secret, Yik Yak has come into spotlight, and its fame is two-fold, as with every social app that allows anonymity.

On the one hand, it is a social app for college students designed to let them interact with those in the approximate vicinity of 1.5 miles around them anonymously.

In a perfect world, students share laughs and jokes, class updates, discuss highly local social and cultural events, support one another in times of need and, most importantly, help the shy newcomers integrate into the social life of a campus.

Yik Yak has expanded to over 1000 colleges and universities, mainly in the US, but the developers like to say it’s worldwide, but I don’t see it is represented in overseas Universities to that extent just yet.

The app relies on your geographical location to identify whether you are in a college campus, or in the yard of a high school – a feature introduced recently to ban youngsters from using it. In some cases, users report the app confuses their locations, and doesn’t let them comment on yaks in their actual campus.

Developers stress the user community is very efficient at regulating itself through reporting system, and upvoting/  downvoting postings. The posts that get downvoted a lot of times get deleted from the public board. Also, the majority of reported posts get removed.

Users whose posts get upvoted get an increase in yakarma, the reputation on the board. The app wants to be a local bulletin board for students, where they can see what everyone around them is saying about what is happening in the life of their community, and apparently, it works like that for many of its numerous users.

Additionally, users can peek on other campuses all over the U.S., and developers say more international locations will be added soon.

Human Nature Has A Say

In the real world, people do what they want to do, and anonymity online creates things like #GamerGate, cyber bullying, misogyny, harassment, death and sex threats, racism, fascism – the list goes on forever.

In public forums, anonymity equals a Pope’s indulgence in Catholicism, giving people a false sense they are beyond laws of society. Hence, when social media try to picture Yik Yak as a victim to teenagers with ‘underdeveloped frontal lobes and unregulated outbursts of hormones,’ I want to say ‘woah, wait a minute.’

In an attempt to cool down the anger and backlash caused by several loud cases where Yik Yak got banned in some schools, and even regions, for being a platform for rape and bomb threats, Yik Yak geo-fenced all high schools in the US, making it a lot harder for teens to get in. Apparently, 17+ mark in iTunes doesn’t prevent youngsters from installing it, but neither do parents monitor what their children are up to.

That preventive measure was introduced in April, and aimed high school kids – the stratum of society Yik Yak sees as the source of bullying in the Internet. However, if we take a look at user reviews on Google Play store, we will see little has changed ever since – the gossip, bullying and harassment are still there. It shouldn’t come as a surprise, since behaving like swine is in human nature, and we see it every day from the adult, civilized, educated and even sophisticated top of the crop of our society, so why should college students be different? 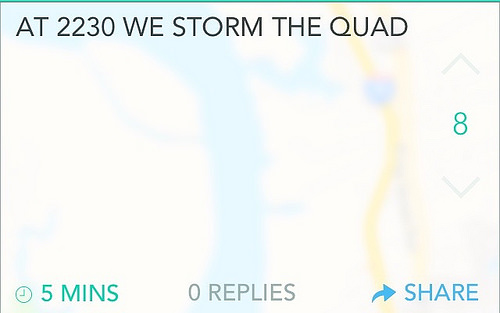 It would be wrong to accuse developers for their app being turned into another platform for bullies, but blaming it all on teens alone is unfair since bullying is in human nature, and international politics is the best example of how stronger nations bully the weaker, or those who think differently.

The solution for this is to get off the Internet and have a life, make friends with people who use their real names, and explore the real human interaction in person, not hiding behind the mask of anonymity. This is where Snowden’s revelations have backfired against society – developers abuse the anonymity trend, creating apps that cause humans to distance from each other even more.

When you’re in your early 20’s and looking to make some friends, don’t use anonymity apps.