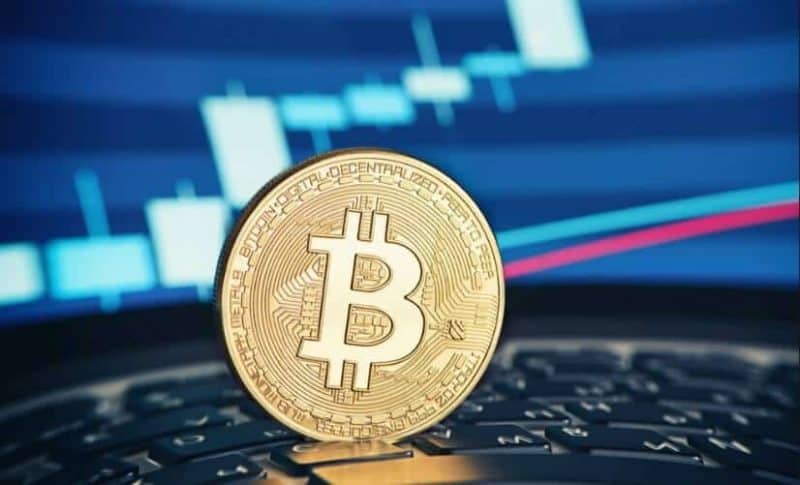 It’s no secret, Bitcoin is the first widely adopted cryptocurrency and the most valuable one by market cap and trade volume. However, any new technology that’s widely adopted in a short period of time, comes with a series of problems. Bitcoin’s Achilles heel is its scalability, specifically, the block size. Bitcoin’s block size was limited to 1 Mb mainly to lower the possibility of Bitcoin to become centralized and to protect itself from spam and DDoS attacks. Since the blockchain is a distributed ledger, every user has to download a copy of the transaction history. Imagine if the block size had no limit, the blockchain would become gigantic – the average user couldn’t handle the computational power or bandwidth to process and validate transactions, basically leaving this power in the hands of big companies with the funds to build large Bitcoin mining farms.

At first, the 1 mb block limit was far larger than needed – the largest block that had ever been mined was a tiny fraction so it wasn’t a big concern since the network wasn’t that “crowded” as it is today. However, Satoshi Nakamoto anticipated this problem and said at the time: “We can phase in a change later if we get closer to needing it”. Since the block is smaller now than the number of transactions per second, miners charge extra fees to include transactions in the currently mined block or the next available, making Bitcoin transactions expensive and slow.

In order to solve Bitcoin’s scalability issues, there were two suggestions made, a soft fork and a hard fork. Without getting too technical, let’s see what they actually mean. A soft fork can be compared with a software update, meaning the blockchain will be updated with new “rules” that are compatible with its older version (backwards compatible). However, there’s a problem, all the updates applied to the new version won’t be seen by the user in the old version. Let’s imagine you create a site that allows you to write text on its pages. Later you decide on upgrading the site (leaving the old one online) to make it possible to add pictures. With the old site, you’ll still be able to see all the text being added but you won’t see any pictures.

A hard fork is basically the same thing with the major difference being the blockchains are not backwards compatible. Using the website analogy, it means that you won’t be able to see everything on the new version of the site, text or pictures. Shortly, a hard fork means you’re upgrading the whole system, leaving the old one behind.

Andreas Antonopoulos describes the difference between hard and soft fork like this:

If a vegetarian restaurant would choose to add pork to their menu it would be considered to be a hard fork. if they would decide to add vegan dishes, everyone who is vegetarian could still eat vegan, you don’t have to be vegan to eat there, you could still be vegetarian to eat there and meat eaters could eat there too so that’s a soft fork.

How Bitcoin Cash got created

Before creating the new currency, the people behind Bitcoin Cash advocated for an increase in the block size for Bitcoin. While some embraced the proposition, the majority were against it. The main argument was that by increasing the block size, Bitcoin was to become more centralized since larger blocks need more computational power. The miners were also against the change since larger blocks mean more transactions, elimination of fees and lowered security. While the two camps reached an agreement in the form of BIP 91 and Segregated Witness (SegWit), the discussions dragged a practical application for more than 2 years. At that point, the two camps decided to part ways and a hard fork was created in the form of Bitcoin Cash.

What is Bitcoin Cash?

Bitcoin Cash was adopted very fast and it’s currently the 4th biggest cryptocurrency by its market cap after Bitcoin, Ethereum and Ripple. After the fork, Bitcoin Cash was listed on the exchanges at $279 with the current price residing around $1165 (Feb 2018).

While Bitcoin Cash represents a solution to Bitcoin’s scalability problem, the Bitcoin community is hard at work implementing solutions for improving this problem. One of the solutions was the adoption of SegWit, a new block structure that pulls out the verification signatures from the information contained in the block, reducing the space needed per transaction and increasing the number of transactions per block. SegWit was implemented as an optional update but was followed by an increase in block size, from 1 Mb to 2 Mb, named SegWit2x. The new structure was adopted by many, including several popular cryptocurrency exchanges such as Coinbase and Bittrex. Another implementation, which is currently rolled gradually, is the Lightning Network. This is a second layer payment protocol that operates on top of Bitcoin’s blockchain and it enables instant transactions between participating nodes via a peer-to-peer system.

While Bitcoin Cash investors think BItcoin will be dethroned by Bitcoin Cash due to its current scalability problems, Bitcoin is still the dominant coin in the market by a large cap. Bitcoin will surely continue to improve on its network while BCH will be a viable alternative for those who believe in it.