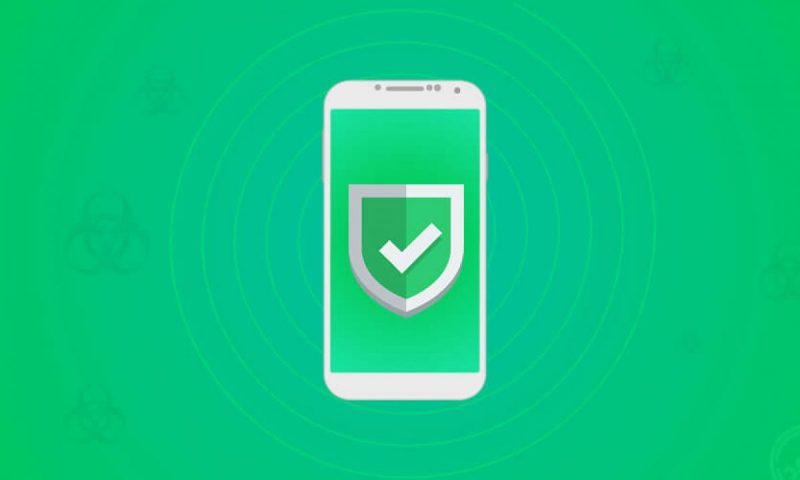 Android devices have given users the freedom to easily choose and install the apps they want to use. But with this liberty comes great security risks, which is why Antivirus apps are highly important.

Among other ways to improve your Android Phones Security, you can utilize Google Play Protect, a built-in app scanner for Android phones. But it has a limited function when it comes to security, that is why we still recommend that you install a strong antivirus app.

Searching for “Antivirus” on Google Play Store will yield almost endless results. But how can you pick the best antivirus app that suits your needs, preferences and budget? We narrowed your options down to the 5 best Android Antivirus apps out there to make things easier.

Here are the 5 Best Android Antivirus of 2021

Bitdefender is a known and trusted Cybersecurity solutions provider and their Bitfender mobile security app for Android does not disappoint, living up to Bitfenders high ratings. The app is packed with useful security features that will keep your Android device safe from viruses and malware. It also helps protect the data you have on your mobile phone.

The Bitdefender mobile app mainly features a Malware scanner, with an independently proven  100% detection rate. It gives complete insights into viruses and automatically scans apps as you install them.

The app also includes a VPN feature that allows users to browse the web as an anonymous user and unlock content restricted by geo-IP (with free 200MB). Along with this, it has efficient app lock and web protection features. It even has an anti-theft, which allows users to lock, track and clear their phone data once reported stolen.

Bitdefender Mobile Security & Antivirus app can be downloaded for free with a 14-day trial. Beyond that, you will need to purchase a Premium subscription which starts at $14.99/year for the single user from the Bitdefender Store. You can also buy packages on their site or purchase a package starting at 5 users for $95.19/year on Amazon.

Being one of the pioneering Cybersecurity and Antivirus software providers, Avast has also developed a highly competitive antivirus mobile app for Android devices: the Avast Mobile Security for Android. Right of the bat,  if you’re looking for a more affordable option, Avast’s offering can be your best bet as it has efficient security available for free.

It delivers complete device security coverage, protecting your phone from viruses and various types of malware. It also comes with a VPN, Anti-theft, photo vault, Junk Cleaner, Web Shield, App insights, and even a Wifi Speed Test. These features can help optimize your device’s performance while protecting your data.

The Avast Mobile Security app used to require a fee, but it now can be installed from the Google Play Store for Free. Though, take note that, with this free offer, the app comes with display ads. If you’re not bothered by advertisements, then there is probably no reason not to try Avast.

Norton 360 offers an impressive range of cybersecurity solutions that includes enterprise-grade software as well as apps for personal usage. This includes their notable Norton Mobile Security for Android, which has advanced features providing layers of protection viruses, ransomware, malware, and other threats as you transact online.

The app protects the personal data stored on your phone with built-in bank-grade encryption from Norton’s Secure VPN. The feature makes it safer for you as your bank or shop using your phone. It also actively monitors vulnerabilities and suspicious attacks that can get into your OS vulnerabilities.

In addition, the Norton 360 app includes a unique dark web monitoring feature. It notifies users if their personal info is exposed or is being used in the Deep Web. It also has an App Advisor for both installed and Google Play apps, wifi security alert, VPN access, web protection, and more.

The app also helps users surf the web in a more secure way through its web filter features. It also includes anti-theft functions and spyware monitoring for calls, texts, and locations.

The app can be downloaded via Google Play for free, giving unlimited access to its antivirus, anti-spyware and anti-theft tools. To use its more advanced features like anti-phishing and automatic antivirus scan, you will need to avail of a premium subscription. It starts at $11.99/year (promo price as of March 2021) for a single device.

If you don’t want to pay for a subscription, we still highly recommend for you to try the free version. Its features still make up for a high-quality malware and antivirus mobile app that you can trust without breaking the bank.

Widely popular as it is, AVG’s mobile offering is among the most recommended and most downloaded Android antivirus out there. AVG AntiVirus for Android has proven itself to be quite powerful a budget-friendly since it is available for free.

The app has comprehensive security coverage. It can protect your device from the latest viruses, malware, spyware, unsafe apps, unwanted callers, and other cybersecurity threats. You can easily scan apps as well as wettings and files on your phone in real-time.

All the features are accessible upon downloading AVG via Google Play or the AVG website. However, there are Pro features that you will lose access to after a 14-day trial period. These Pro features include the App Lock, Camera Trap, and Device lock, which you can all purchase in-app should you need it. Otherwise, the AVG AntiVirus for Android is all free for you to try and use for your phone.