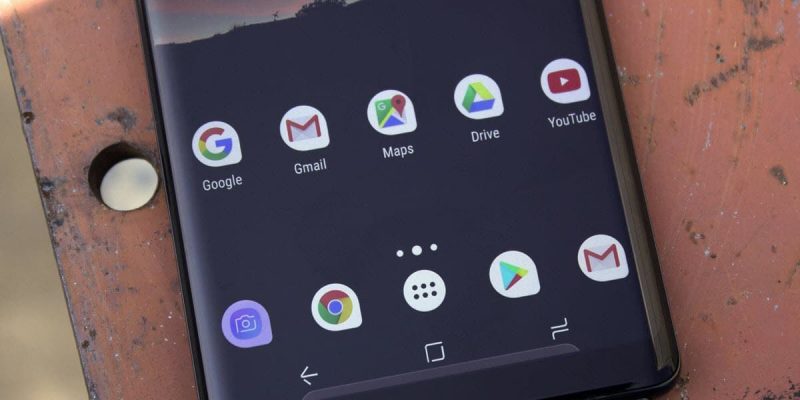 The beauty of Android is that even though you might not be willing to root your devices, there’s still a myriad ways you can customize it. Changing your launcher is one of the easiest solutions and it will ensure a result that stands out which is why we’re going to talk about the best Android launchers available right now.

If you’re not familiar with the term of Android launcher, it’s a collection of functions that can change how your Android home screens look and behave – this includes the home screen, the lock screen, the app drawer, gestures and so on.

7 Of the best Android launchers

While there’s no such thing as a definitive list of best Android launchers, we’ll show you the 7 that made the top of our preferences. Hopefully you might just find your new favorite among them! 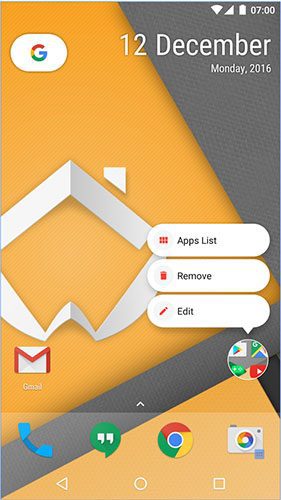 You’ll probably be amused by the Play Store description of ADW Launcher 2. For us, it’s definitely a step in the right direction! On a more serious note, ADW Launcher 2 is equipped to handle Android 7.1’s latest features including app shortcuts and dynamic themes.

Moreover, it provides a wealth of options for icon customization, managing the app drawer, and gesture control among others. 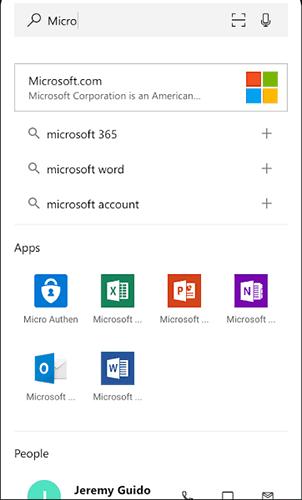 Microsoft Launcher is probably the best proof the Redmond-based tech giant has snuffed their dreams of developing Windows Phone and focused more on developing apps for Android and iOS.

Formerly known as Arrow Launcher, Microsoft Launcher lets you create homescreen icons from contacts and includes a global search function that provides results from your phone, contacts and the web, sorting them into categories. Furthermore, it ensures integration with Windows PCs which enables you to work on your documents from your phone via Office 365 and take photos that will be automatically saved to your computer. 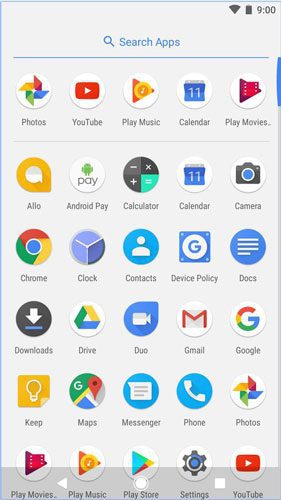 Those who appreciate Android’s clean Material Design guidelines will probably love Pixel Launcher. The launcher designed for the new Pixel devices is not exclusive so it can be installed on other Android phones as well.

Pixel Launcher has replaced Google Now Launcher although it has kept some of its best features. You can long-press app icons to get related app options (similar to the iOS 3D Touch quick actions), access Google cards using a dedicated button and swipe up from the bottom of the screen to access an app drawer equipped with a section for frequently used apps and a search function. 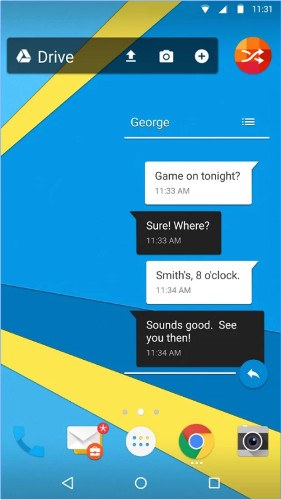 BlackBerry devices might not be as popular as they used to be, but the BlackBerry Launcher is certainly worthy of attention. This is a lightweight launcher that allows you to quickly look at messages, emails and Google Drive documents directly from the home screen, so it’s safe to say it’s focused on productivity.

However, you should be aware the free version of BlackBerry Launcher is ad-based but you can remove the ads and get some additional business security features if you become a BlackBerry Hub+ subscriber for $0.99/month. 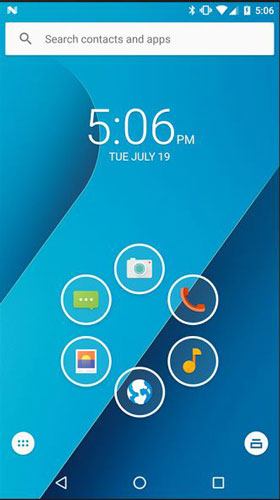 Some people find it a hassle to manually sort their apps and home screens. If such is your case, Smart Launcher 3 leverages intelligent AI learning technology to do it for you.

The app will track the way you use your phone, including your favorite apps the times you use them. Based on this data it will adapt your lock screens and home screens so the right apps are available at the right times. It can organize your apps into categories and provides the option to password-protect them, as well as customize its looks using the rich selection of built-in themes and icon packs. 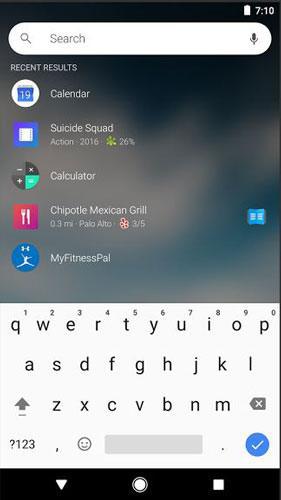 Evie Launcher is one of the new comers but it’s fresh approach might just be your cup of tea. You can easily import your home screen layout from a different launcher and thanks to its low system resource usage interacting with your phone will remain as snappy as before installing it.

The launcher’s settings offers some handy options like the search bar at the top of the screen that also returns results from your phone and the double-tap-to-lock feature. 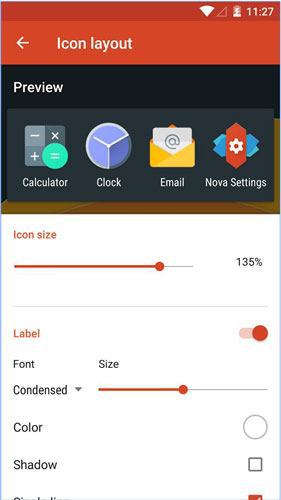 Nova Launcher has been around for a long time but surprisingly it didn’t become an outdated launcher. The developers have kept up with the trends and even today it’s still one of the best Android launchers.

It allows you to customize the layout of your Android screens to the smallest details – besides fonts, widgets, and custom gestures, you can even overlap icons to get more screen real estate.

Nova has remained the go-to launcher for many Android users simply because it’s both friendly to novices and highly customizable which will also please those looking for a heavier set of options.