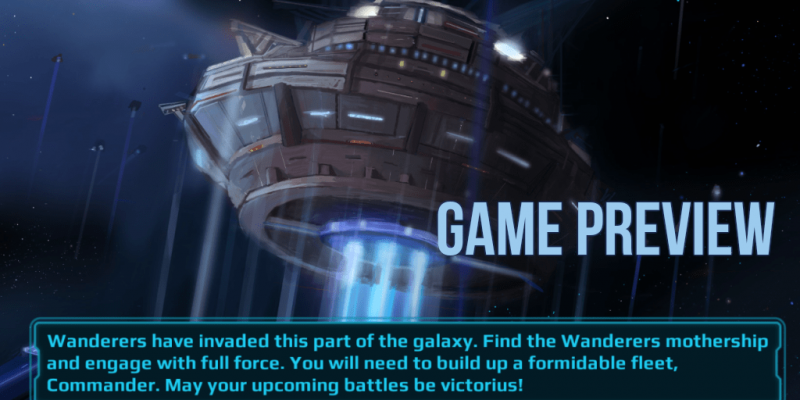 Battlestation: Harbinger [review, tips and tricks] is one of our favorite games of 2015. This deep space RTS and roguelike with fairly profound RPG elements boasts of a nearly unlimited replayability that appeals to the hardcore RTS fans. It’s hard, but intuitive. Its gameplay sessions can last anything from 5 to 50 minutes or longer, depending on how soon you die. The enemies are numerous and ruthless, and your options are limited by your hard earned funds, yet with due strategic planning and careful deployment, you can achieve the results any hardcore gamer would take pride in. 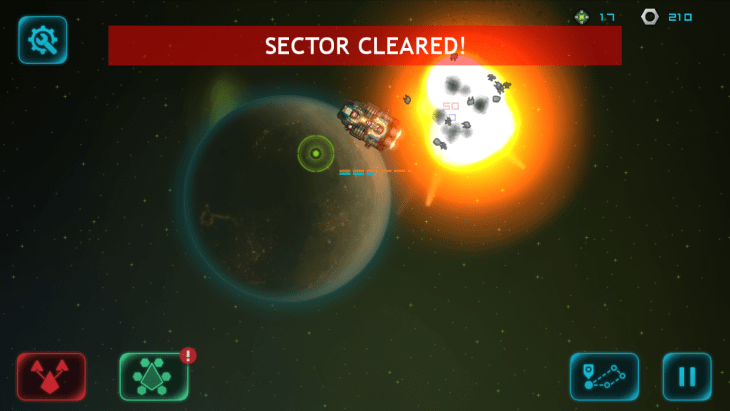 Why the extended edition?

What appeals to any gamer more than the end product is its potential for expansion and the developer’s involvement in it. BugByte is always on the other end of the line, carefully listening, assessing the requests and implementing them – I’ve been around the Harbinger forums since the game got released. And mind you, the community is vibrant and passionate, while the game itself has an immense potential for growth, as awesome as it was when we reviewed it. So, the developers took it to Kickstarter and successfully got the Extended Edition of Harbinger funded – for mobile and PC. 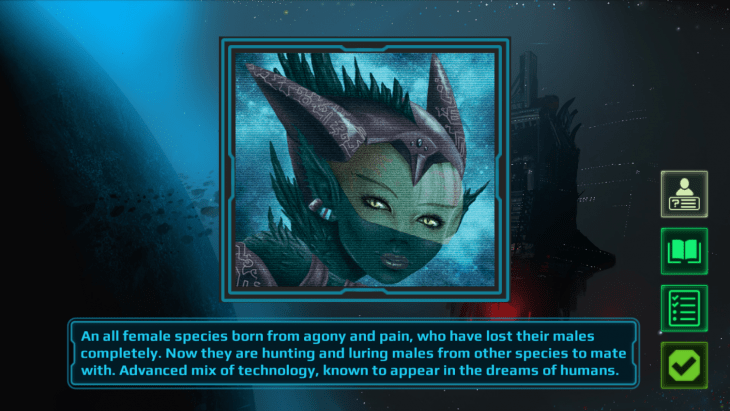 How different is it from the original edition?

Now that the developers are releasing updates to the beta version of Battlestation: Harbinger Extended Edition, we were lucky to be among those who got the access to it. Yes, the Extended Edition is bigger, harder and it is taking into account the user requests. For example, we wanted to see more story to it. Battling the alien fleet across the randomized maps is awesome in terms of strategy, micro-management and tackling the learning curve of all the ships, weapons, and enemy. The Extended Edition adds the story we so craved. We already mentioned there are some chapters of the digital book about the Harbinger universe and the alien races we deal with. The EE gives your enemy a face, a back story, describes their technology and some strong and weak points. Now, you know what you are doing and why – saving human males captured by space sirens, or by energy sucking power plants Matrix-style. The art work is fabulous, and it became a lot easier to identify an enemy and its technology whenever you face them. This helps you choose the “correct” weapons if you can, or know you’re screwed before the battle even begins. 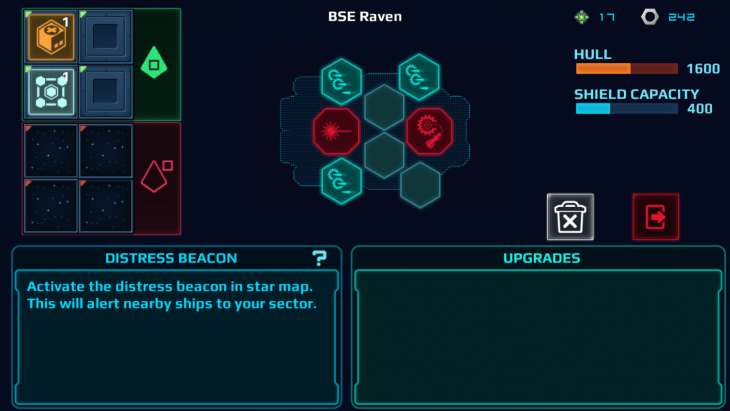 In terms of the said strategy, EE adds new weapons, adjusts the power of the existing to make the gameplay more fair (projectile and energy cannons that used to be the most powerful and the cheapest options – no more). Also, the ships variety and efficiency has been balanced even more to make the ships without production hangars a viable option, too.
The variety of environments and designs has been substantially extended. Now there are black holes, meteor rains, defunct space stations, distant battles and magnetic fields. They pull you in, breaking your auto-travel, and suck your energy. Another critical change is the jump function that now has a cool down timer. So, jumping from a dangerous sector in a blink of an eye without fighting is no longer an easy way out. 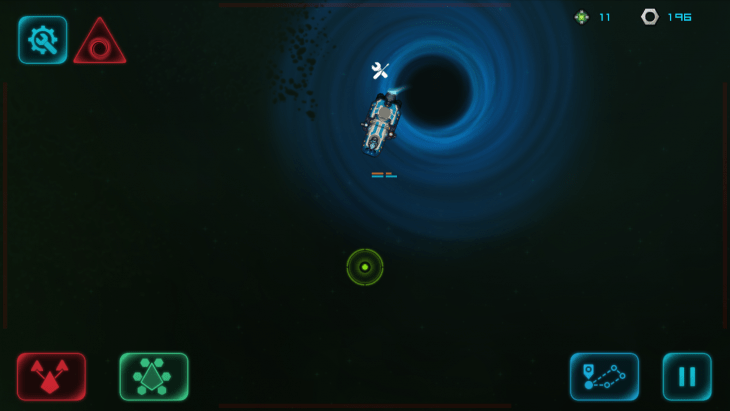 New missions now make sense, and don’t complete automatically – you need to unload that cargo at the destination point. Otherwise, you are carrying it until you need that slot for something else. Some two new drone types and beacons have been added. The updates are polished, fully playable even in Beta and we have not encountered any glitches. It does seem to have become substantially harder, but I am not among the greatest of space admirals. 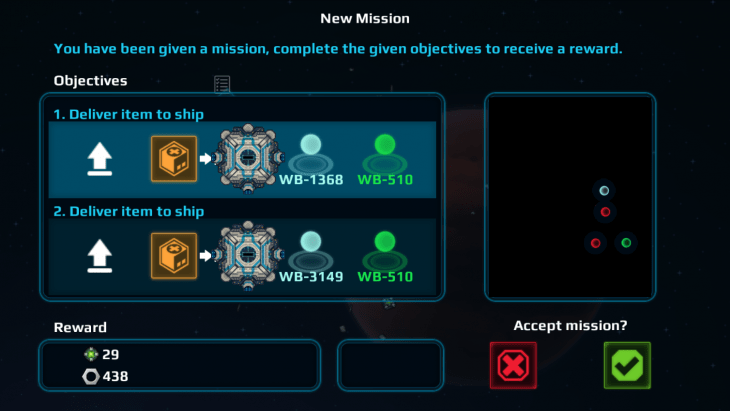 How do you get the Battlestation: Harbinger Extended Edition Beta and/or Alpha when it launches?

You need to purchase the original release. When the Extended Edition is ready for prime rime, you will be able to get it for free as an update. You can also subscribe to become a beta tester – head to the official website and find a link for Android and iOS.

Battlestation: Harbinger Extended Edition will be released in early 2016 on Android, iOS, and for PC on Win/Mac/Linux via Steam and other stores. Without a doubt, if you have the original version, subscribe to the Beta testing program already. Good luck, Commanders!