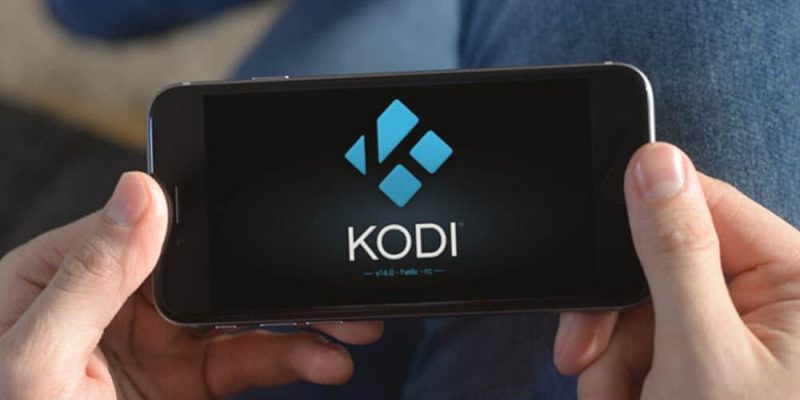 Kodi is currently one of the most popular media players thanks to its ability to play almost any media file format but also because of its expandable functionality.

While Kodi’s main function is to let you connect to your TV and remotely control your media, it’s open-source architecture and a huge list of add-ons are what make it one of the most versatile media players at the moment.

Kodi may have gotten a bad name because some of its add-ons are known to provide pirated content. However, there are plenty of extensions which let you stream only legal content, so other than steering clear of the shady add-ons, there’s no excuse for not using Kodi.

While there’s no official app available in the App Store, it is possible to install Kodi on your iPhone without jailbreak. The same method can be applied to other iOS devices, specifically the iPad and iPod touch.

How to install Kodi on your iPhone without jailbreak

To install Kodi on your iPhone without jailbreak you will need to use a tool called Cydia Impactor. Yes, it’s developed by the same guy who develops Cydia, but it doesn’t require a jailbroken device, nor will it modify it in any way that affects iOS.

Before getting started, it’s worth knowing exactly what you need, which is a Mac or a Windows PC with iTunes installed, an Apple ID or a paid Developer ID, an iPhone, iPad or iPod touch running iOS 5.1.1 or higher, and a lightning or 30-pin USB cable.

You will also need Cydia Impactor installed on your PC, which you can download from the link below:

And the latest stable Kodi IPA file (currently 17.4), which you can get by visiting the link below (courtesy of Redmond Pie).

Windows users should store the extracted contents from the Impactor archive and the Kodi IPA into the same folder (this is optional but convenient as you’ll find out soon enough). 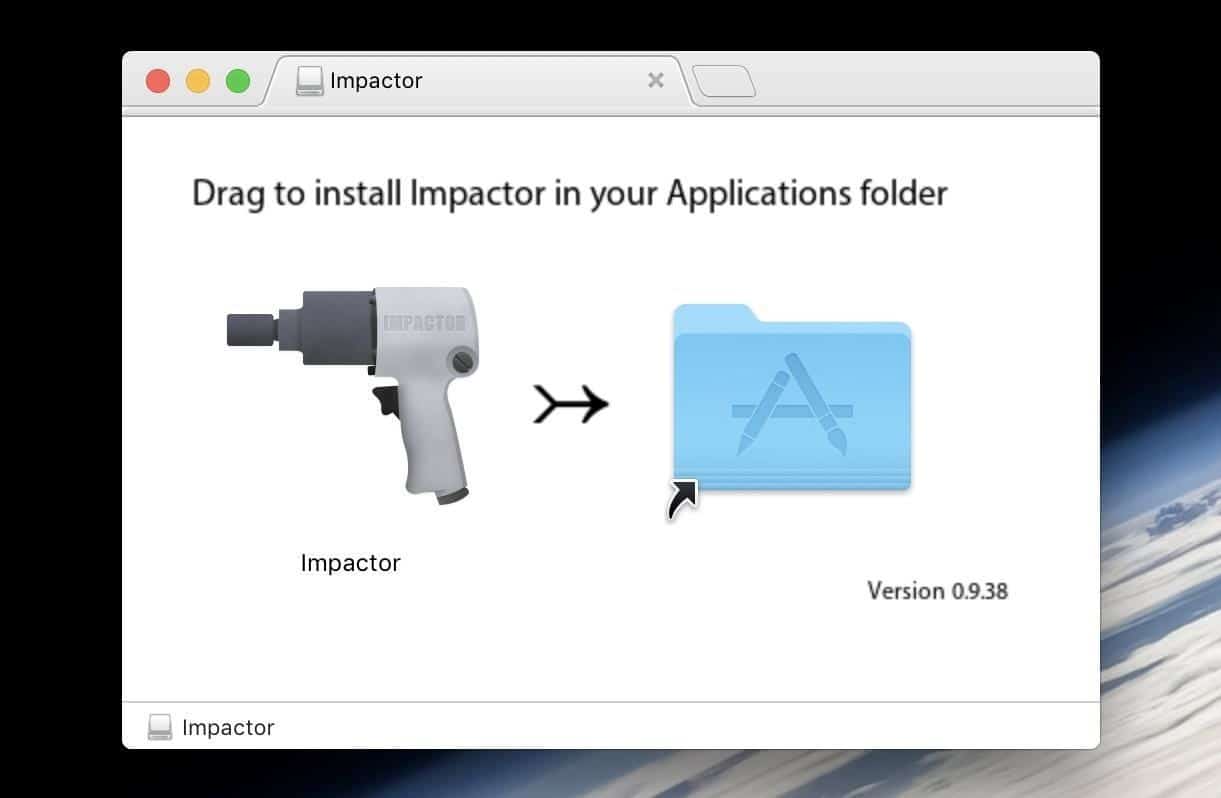 To install Cydia Impactor, Mac users need to drag its icon into the Applications folder.

Now you can connect your iOS device via a USB cable. If any apps open up automatically (including iTunes), close them.

Then, you will need to run Cydia Impactor. On Windows, it can be launched via a double-click, like any other app. However, do not launch it as an administrator, the click and drag functionality will not work properly in this case. 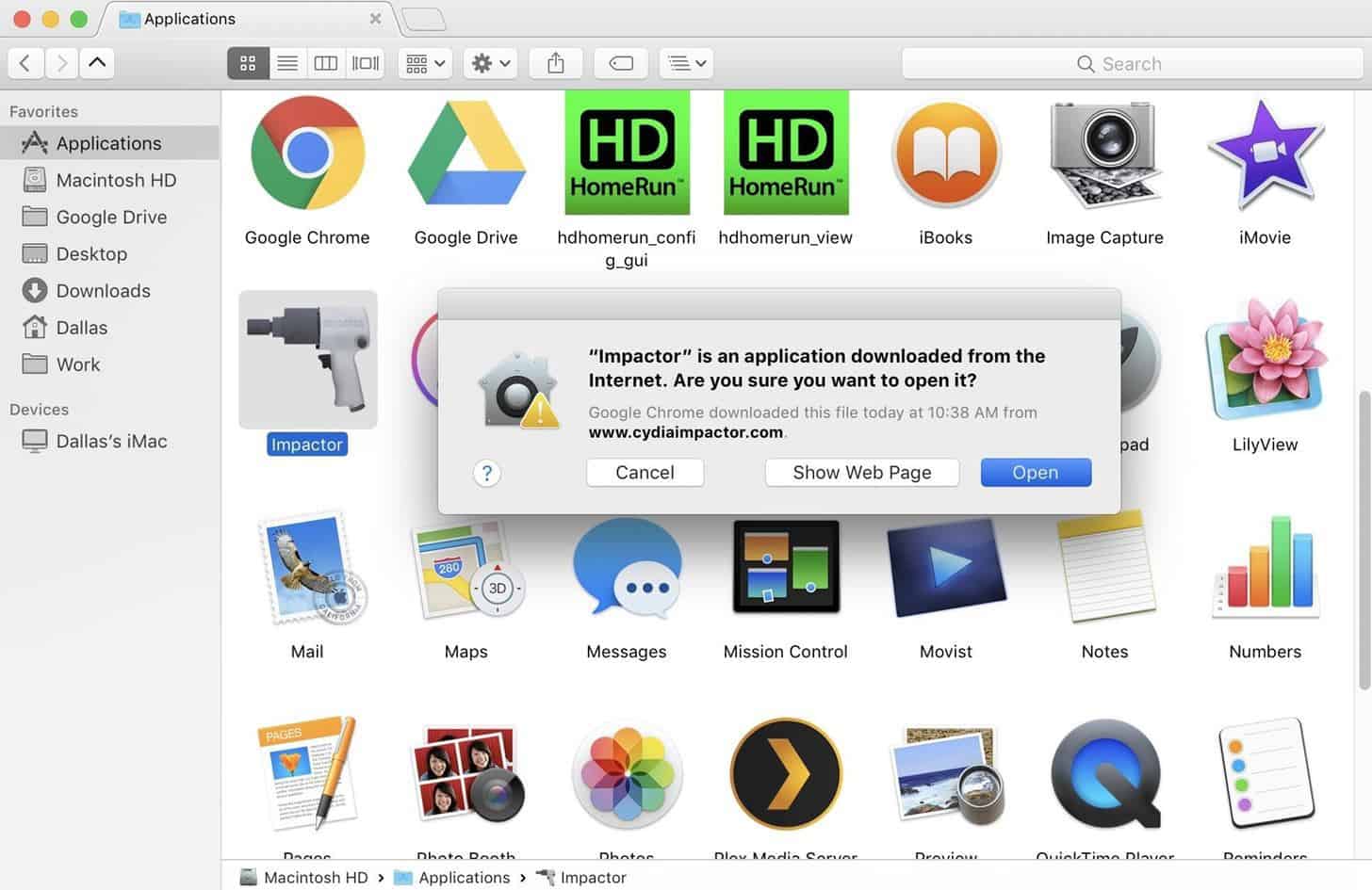 After you launch Impactor on your Mac, you’ll be prompted if you want to launch the application. Click “Open”. 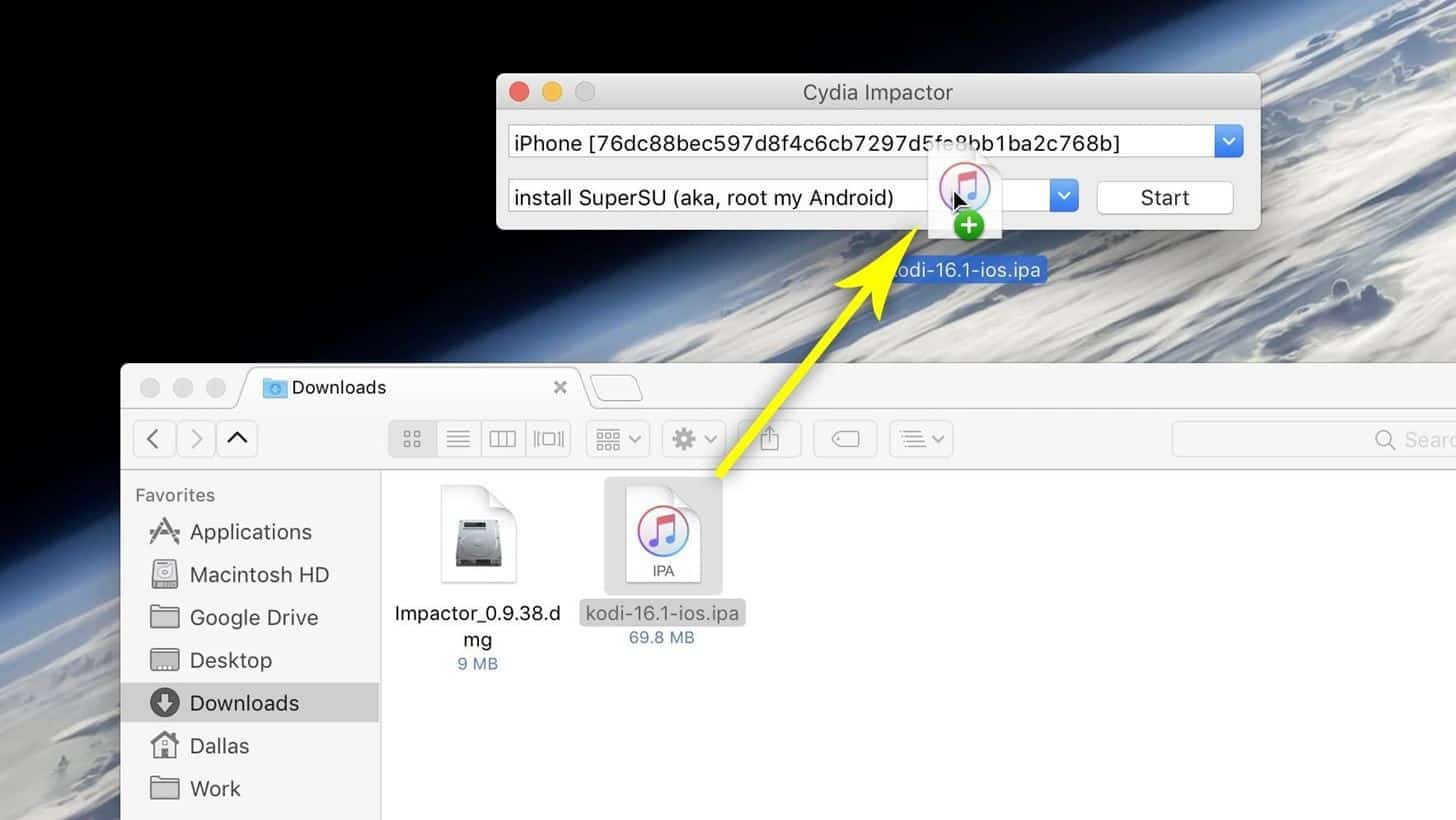 Make sure your iOS device is selected in the drop-down menu at the top (be especially careful if you have other devices connected as well). Then, locate the Kodi IPA file you just downloaded and drag it on top of the Cydia Impactor window.

To install the IPA, Cydia Impactor will need your Apple ID or Developer ID. There are no safety concerns since the app doesn’t access or store the data, it just sends it to Apple’s servers to get permission for sideloading Kodi. 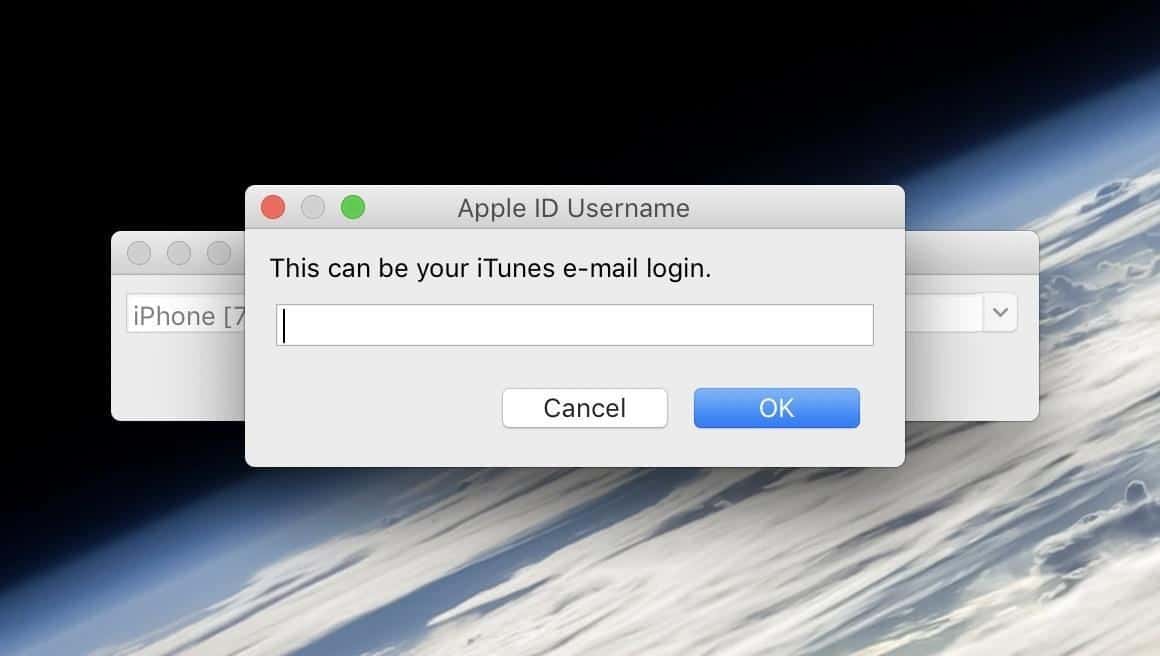 Next, enter your Apple ID’s associated email and password on the popups. You might get a warning saying that previous developer IDs and apps will be removed from your device. In this case, you can restart the sideloading and use the ID which is already associated with your iPhone or iPad, or simply click OK.

Now you will need to wait for the sideloading process to complete and you’ll get a notification as soon as that happens.

At this point, you should have the Kodi app icon on one of the home pages of your iOS device. Make sure you do, otherwise it means it didn’t sideload successfully. If everything is in order, you can disconnect your iOS device from your computer.

There one more thing you need to do. On your iPhone, iPad, or iPod touch, go to Settings -> General -> Device Management and select the Apple ID you used when you sideloaded Kodi via Cydia Impactor.

On the following screen, tap “Trust” and confirm you trust the apps installed by that user.

Now that everything’s set up, you just need to check if Kodi is working properly so open the app on your iOS device. Ignore the warning stating that Kodi might slow down your device if you get it.

It’s also worth mentioning there’s a bug that can happen during the first launch. If you get a black screen, close and relaunch the app. Kodi should load succesfully the second time.

Luckily, it’s easy to reinstall Kodi. Simply drag and drop the Kodi IPA file on top of Cydia Impactor’s window as described above and follow the rest of the steps to complete the sideload process. If you didn’t delete Kodi from your iPhone or iPad before re-sideloading, your data will still be available.