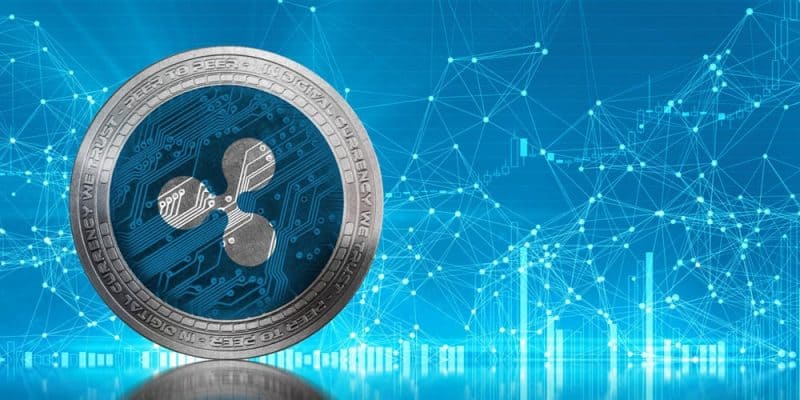 Ripple (XRP) is one of the most popular cryptocurrencies that’s in the top 5 based on market cap (currently on the second spot). Despite Ripple’s orientation towards institutional money which has often been criticized by the crypto community it has had huge success so far.

However, Ripple’s collaboration with the financial industry is one of the most important reasons the token managed to gain credibility.

The difference between Ripple and XRP

Interestingly, the success of Ripple Labs as a company is not directly linked to the value of the XRP token. In fact, these two entities exist independently which is why in this post we will discuss the difference between Ripple and XRP the token. 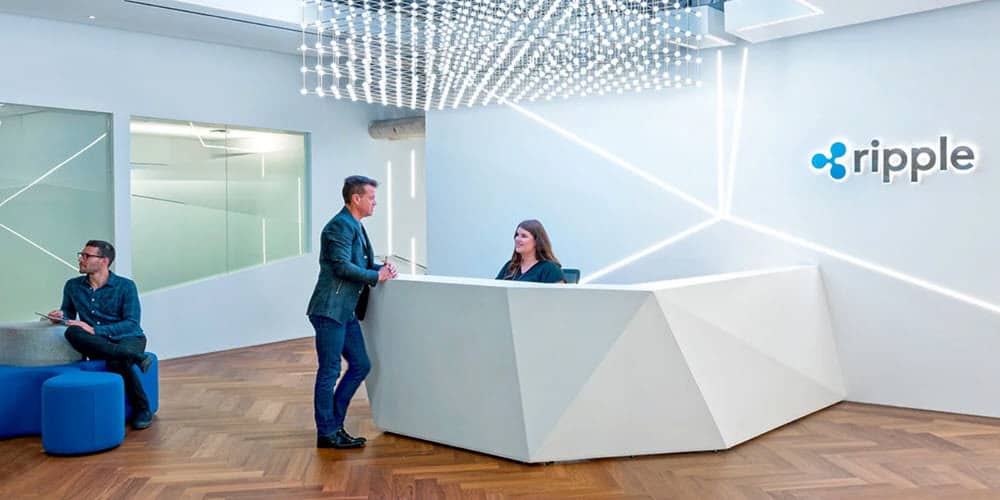 Ripple Labs is a San-Francisco based company that’s privately owned and has almost 300 employees. The company has offices in major financial hubs all over the world such as New York, London, Luxembourg, and Singapore.

Ripple Labs is indeed the creator of the XRP cryptocurrency but keep in mind it is open source and its main use is as a bridge currency to facilitate transactions between various fiat currencies. If you’d like to learn more about how the Ripple network works, check out our Ripple guide.

Ripple Labs is specialized in developing payment software solutions primarily for institutions. The company’s main product is xCurrent, an enterprise software solution banks can use to settle cross-border payments.

The Ripple platform boasts an average transaction speed of just 4 seconds which is significantly higher than Bitcoin which take over one hour or even Ethereum’s average of 2 minutes. Furthermore, scalability doesn’t seem to be an issue for Ripple as the company claims the platform can perform up to 50,000 transactions per second.

Ripple is also working on a product called xRapid which uses the XRP cryptocurrency as a “bridge” between fiat currencies which banks and payment providers can use to process cross-border transactions faster.

As regulatory agencies are trying to better define regulation for the crypto space, Ripple Labs are actively promoting themselves as an entity separate from the XRP token.

There’s been a lot of confusion regarding the XRP ledger because of its link to the Ripple company. Many consider it to be centralized even though the company doesn’t control the ledger and if Ripple would cease to exist the XRP ledger would continue to exist. Nevertheless, it’s worth mentioning that Ripple does contribute to the XRP ledger’s open-source code.

To conclude, Ripple Labs are using the XRP token as well as the XRP ledger (which is open-source and distributed) in their products but they do not control the digital asset or technology. They even changed the logo for XRP which clearly indicates the company wants to distinguish itself from the token. 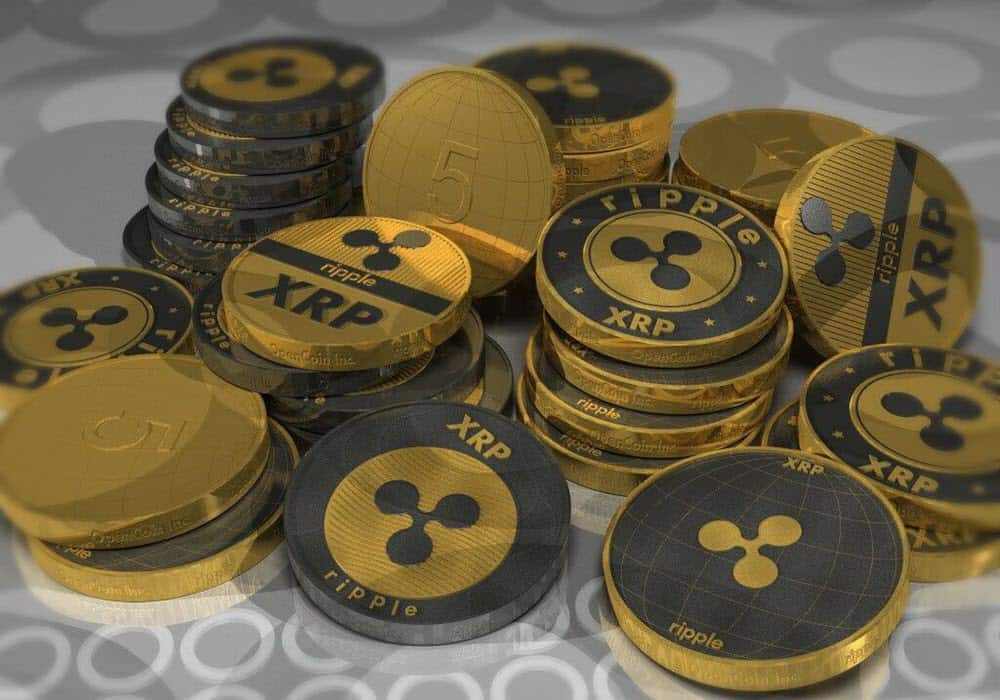 XRP is a cryptocurrency used to facilitate transactions on the Ripple Network. The network’s purpose is to ensure secure, easy, and fast cross-border money transfers. Ripple Labs has indeed created XRP and they own a big share of the total XRP token supply but they have no direct control over it.

Unlike Bitcoin, all XRP tokens have been pre-mined. From the total of 100 billion XRP tokens, only 40% were put in circulation and the remaining 60% owned by Ripple Labs will be progressively released over the next four years at the rate of 1 billion XRP per month.

While many crypto assets can be seen as stock, owning XRP is not the same as owning Ripple stock despite the fact there are still numerous crypto investors who share this opinion.

Owning XRP is not associated with Ripple Labs. Anyone can own XRP but Ripple the company is owned by founders, investors and anyone else who holds stock in Ripple.

Since XRP is a highly successful crypto asset it’s also being targeted by investors. If you’re looking to purchase XRP please check our dedicated guide. That also brings the need to find a reliable wallet for storing your coins in which case feel free to take a look at our selection of best Ripple (XRP) wallets.