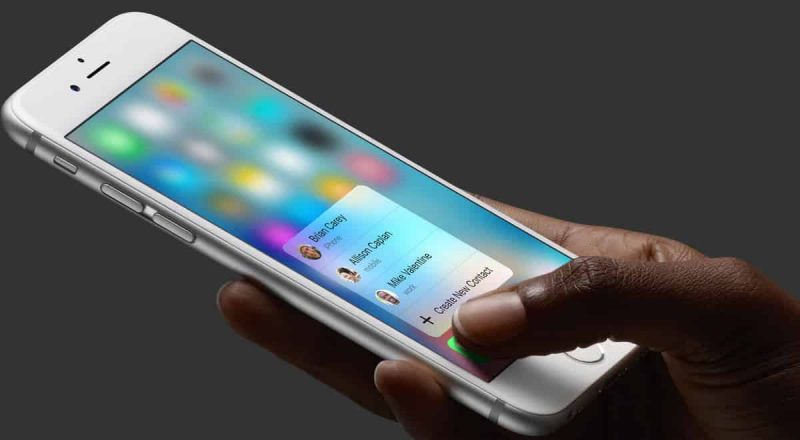 3D Touch seems like a very exclusive feature right now, obviously since only the iPhone 6s and 6s Plus have it. Nevertheless, you can expect to see this capability in future iPhone models, as well improvements which usually arrive in time so it will soon become a feature like any other.

Until something even better becomes the new exclusive, you should know you can use 3D Touch jailbreak tweaks to expand the capabilities of the original feature to a significant extent .

Furthermore, some of the Cydia tweaks I’m going to talk about (in a dedicated section) can actually bring 3D Touch-like functionality to older iPhone models.

If you’re the proud owner of a jailbroken iPhone, then you already know the virtually endless capabilities you can add to your device using tweaks and 3D Touch makes no exception. With that said, here are some essential 3D Touch jailbreak tweaks that offer great features and increase your iPhone’s usability. 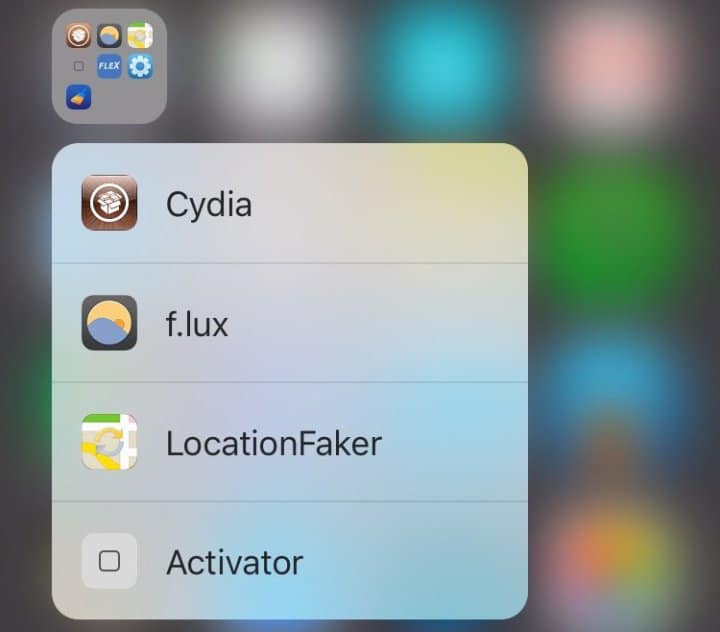 When I first tried Apendix, I wondered why Apple never made this a stock feature in iOS. Since apps now come with the Quick Actions menu powered by 3D Touch, wouldn’t we want the same capability for folders?

Appendix is a cool tweak that lets you do exactly that. With this tweak, you can force-press on a folder icon to display a Quick Actions menu with shortcuts to the first four apps contained by the folder. You can customize which apps appear in the 3D Touch menu, as well as their order by rearranging the apps in their folder. 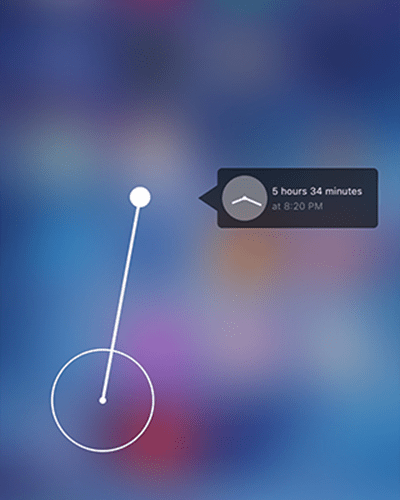 While there are plenty of alarm apps available for iOS, Tether provides a simpler and more elegant way of setting reminders and alarms. The 0.99$ tweak lets you force-press on an empty area of the home screen and then drag around to set the time for a new alarm, reminder or calendar event.

You can select the type of notification you want to create as soon as you release your finger from the screen. 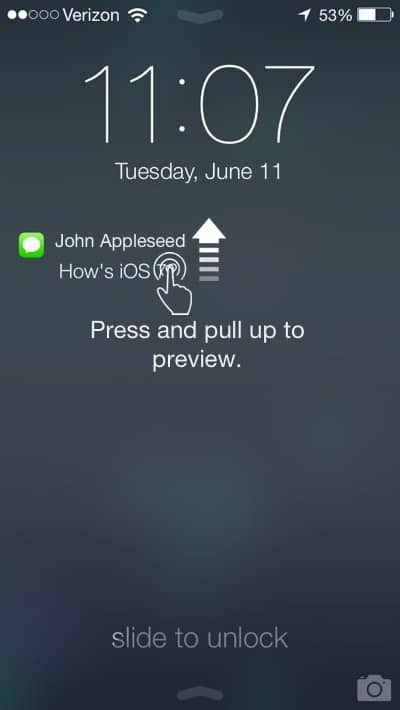 The image above speaks for itself right? 3D Touch Notifications enables peek and pop preview for notifications displayed in the Notification Center and lock screen. You can pressure-touch the screen on alerts from many apps, including Mail and Messages to see a complete conversation history.

While this tweak is undeniably useful you should know it costs $1.49 and you can get from the Cydia BigBoss repo. Also, if your device is not 3D Touch enabled, it will require you install another tweak called RevealMenu (more on that below). 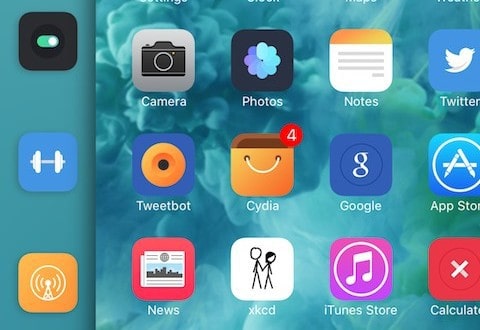 Snakebite is a multitasking tweak that lets you access your recently used and favorite apps on the left side of the display as a replacement to the App Switcher which is definitely worth the $0.99 it costs, even more since even non-3D Touch devices can access the recent apps taskbar by simply performing a double-tap and a swipe on the left edge of the screen.

And if you want to take multitasking to the next level I recommend you try the Edge tweak – it brings Samsung Galaxy S7’s Edge feature to any iPhone. 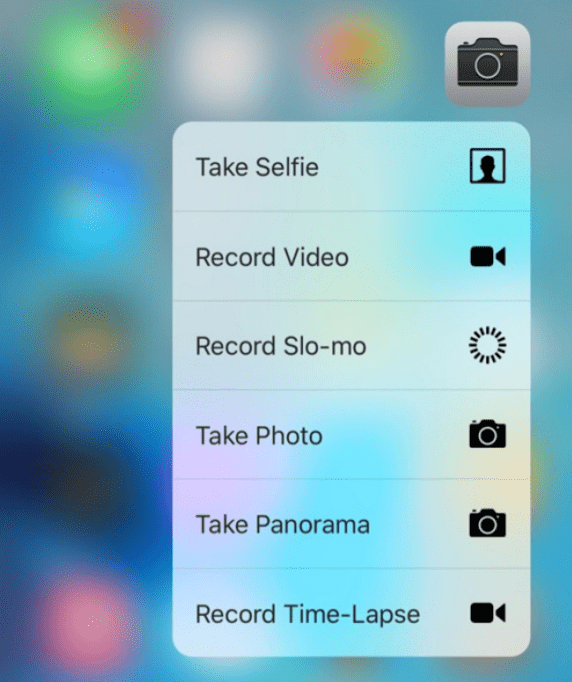 The Camera app has its own useful shortcuts in the Quick Actions menu, but CamTouch adds two more, for those who like to shoot videos and take photos often.

As a result, you’ll have the ability to start recording in time-lapse mode and take a panorama. CamTouch makes this possible using another tweak called UnlimShortcuts that removes the 4 shortcut limit of the Quick Actions menu imposed by iOS. 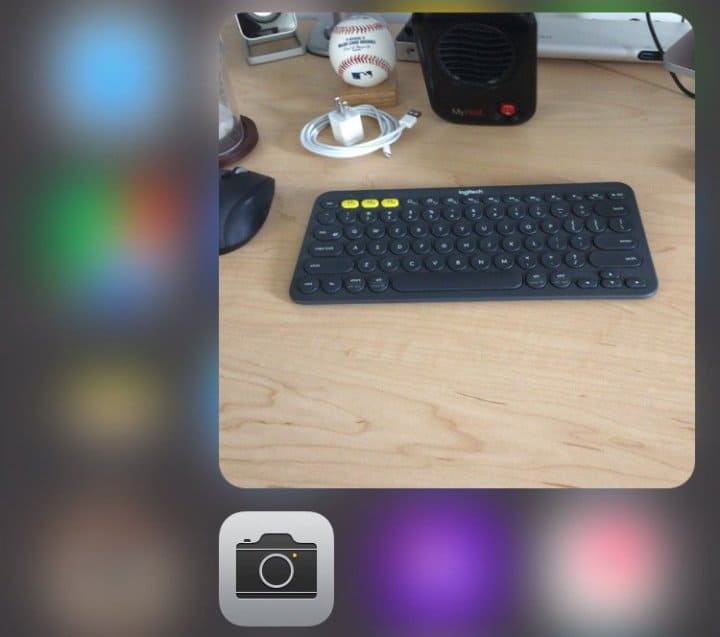 This is another camera-related tweak, but an awesome one nonetheless. Point-and-Shoot adds a new Quick Action that shows the camera’s viewfinder in a PiP frame, allowing you to quickly snap a photo with no need to open the Camera app. 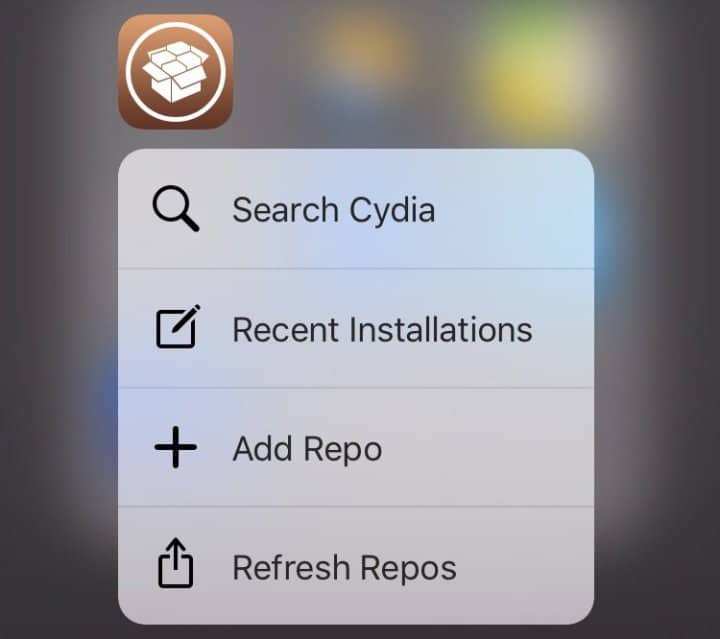 If you’re reading this post than you obviously have a jailbroken iOS device and are a Cydia user. In that case, I’m sure you’ll find Tactful to be a worthy addition to your personal collection of tweaks.

This one adds a 3D Touch Quick Actions menu to the Cydia app, which (ironically) doesn’t officially support 3D Touch.

The beauty of jailbreaking is that it sets your phone free….literally. Even if you don’t own an iPhone 6s or 6s Plus you can still enjoy any of the above mentioned 3D Touch jailbreak tweaks.

There are various Cydia tweaks that bring 3D Touch on iPhones that lack native support for the feature. Here are the two most prominent ones. 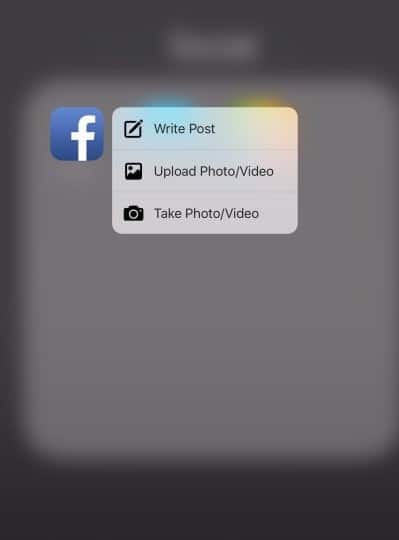 RevealMenu is a tweak that brings 3D Touch on older iPhones using workarounds. The feature is not exactly like 3D Touch but works in a very similar manner. Withthis tweak you can display the Quick Actions menu for any app supporting it by long-pressing its icon.

It also makes peek and pop available, and to access this feature you’d simply have to hold down and swipe up, then roll your finger to pop. 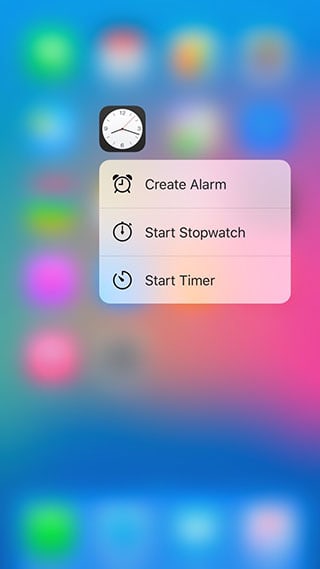 Forcy works pretty much like RevealMenu does. Tap and hold on an app icon to reveal its Quick Action menu (if it has one, of course) and it also supports many of the tweaks I mentioned above. So it lets you use the native 3D Touch features offered by stock and third-party apps, as well as 3D Touch tweaks.

More importantly, the tweak is absolutely free and you can download it from Cydia’s BigBoss repository.

Since there are many other great 3D Touch jailbreak tweaks available, let us know if you found more hidden gems the world should know about!