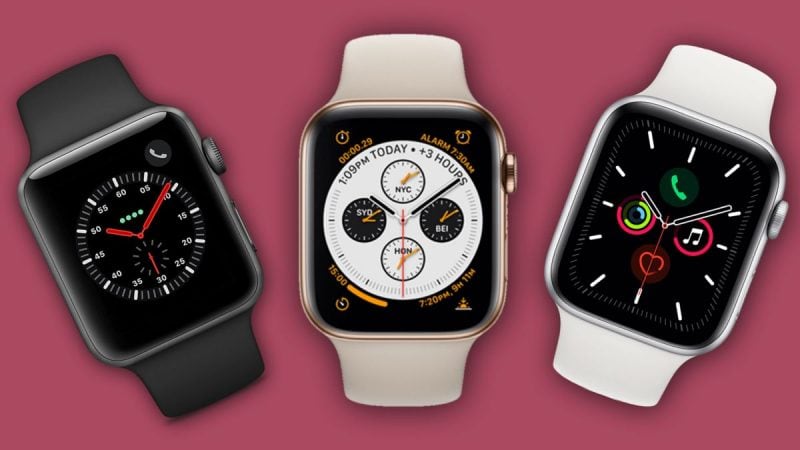 Apple watches are not just wearable nice looking devices that tell time, they are built by the Apple brand to function complementarily with iPhones. They have been given quite cool features ranging from health monitors to music streaming, photo viewing, answering calls, and message or making payments. It’s practically a mini-extension to your iPhone.

Now to give a definite “Yes or No” answer to the question of the day; “Can I use an apple watch without an iPhone”, would be undermining the various possible narratives we are about to explore. Because really, your answer would be dependent on the context.

Does Apple Watch work with Android?

The basic first thought we might all have when purchasing a smartwatch would be, “Hey, perhaps I could link this with my Android device too?” But unfortunately, the answer to this would be a ‘No’. The Apple Watch was built to be compatible only with iOS devices.

The second narrative which would probably be giving us a more positive response; is it really possible to use an Apple watch without necessarily having an iPhone, in other words, it can work as an independent device. Unfortunately, you’ll be needing an iPhone to activate your Apple watch.

On the bright side though, there’s still a possibility of using your Apple watch at distance from your iPhone. For instance, you’re late for a meeting and realize suddenly that you left your phone at home, as long as it’s connected and synced with your phone, you could still utilize a wide range of the features of your phone through your smart Watch. Finally, some good news right?

Why exactly is an iPhone necessary to operate an Apple watch?

Fun fact – Did you know Apple watches were created to “bridge the chasm between people and their health care providers?” It was originally created to aid the health sector. This intention was inspired by Apple’s CEO ‘Steve Jobs’ as his contribution to support and improve the global health care system.

The Apple Watch is built with sensors that pick up information from our body’s metabolic processes such as your heart rate, body temperature, your movement speed, or distance covered amongst other data picked up by these sensors. It then interprets this data received based on the algorithms to catalog your health state based on standard parameters and your health history. It also has some push features that periodically forward this information to your health care specialist.

An iPhone is also very much needed for your Apple Watch to connect to the internet. Features like Siri that require an internet connection may become unavailable to you. The fact that all Apple watch models have the capacity for wireless communication, does not mean that it can do so on its own. You would find that whatever information it requires for wireless communication must be obtained from your iPhone via Bluetooth.

Can I use an Apple Watch without an iPhone?

Time and Alarm: Hello, it’s a watch, obviously it would be able to tell time and allow you to set alarms.

Apple Pay, Passbook: This allows you to pay for items in stores. You can use your Apple watch to showor cash in boarding passes, coupons, electronic tickets, gift cards, and other scannable documents.

Music and Pictures: Your Apple watch may not have a camera, but you can view photos and also play Music downloaded and saved to your Apple watch’s local storage.

Health and fitness monitor: This is a feature you can use to monitor your heart rate, calories burn, workout routine, step count, and others. As we’d discussed, this is basically why it was created.

Remote Control: It’s very much possible to use your Apple Watch to control your Apple TV and iTunes radio. It can also be used to control other compatible devices and appliances.

Can I use my apple watch to take pictures?

If you are talking about taking a picture with a camera built-in to your Apple Watch, then, unfortunately, I’d have you know that this is an unavailable feature because of these factors:

Second, do you know you could use your Apple Watch as a remote control to take pictures with your iPhone positioned at a distance? Well now selfies and group photos have just been made more fun and easier rather than the use of timers. Now you could even view the image through your watch before you capture. Quite an awesome feature right?