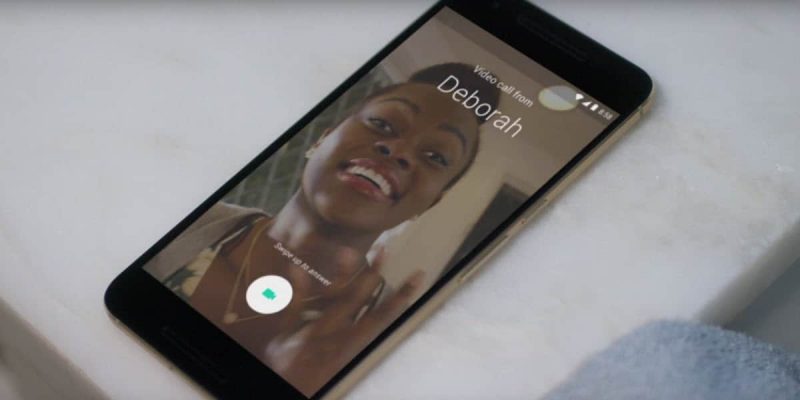 In a messaging world saturated with apps, Google announced two more, during their annual I/O conference. Allo is an AI-powered messaging app while Duo is designed to cover your video communication needs.

Before we dive into what Google’s upcoming apps have to offer, let’s take a moment and ‘contemplate’ the rapidly-expanding messaging app universe, where there are already so many established products people use on a daily basis.

There’s Facebook’s Messenger and WhatsApp, Apple’s Messaging, Microsoft’s Skype and this is just the tip of the iceberg. Google’s own Hangouts app is in the mix as well, so it’s understandable why some users might feel a bit confused, in other words….how many messaging apps do we actually need to have installed, and how are we supposed to use them all without feeling overwhelmed?

I am definitely starting to see the appeal of Franz, despite the fact this app is still a very young project and only available on desktop platforms at the moment (here’s hoping the devs will recognize the increasing need to have it on mobile as well, and do something about that). With that said, here’s what Google’s apps are hiding under the hood.

Allo’s outstanding features are provided by the built-in AI. For example, the app has a Smart Reply feature that learns from your replies and provides suggestions that match your style, so you can quickly respond to a message. Just like any other smart feature, this one gets better over time and it can also analyze the contents of a photo to provide reply suggestions, just like for text. 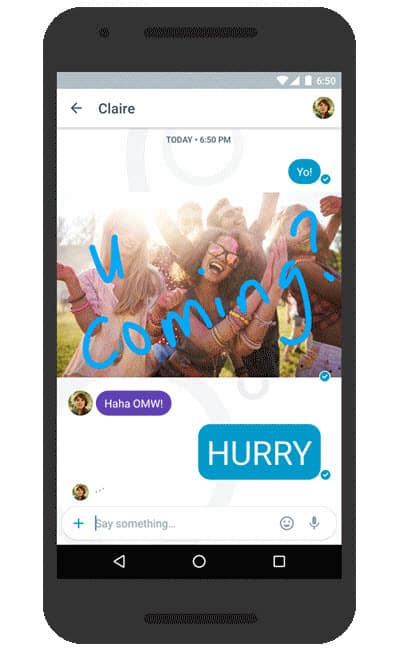 The app also has a built-in Google Assistant so you can perform searches right inside Allo, privately, or inside group conversations. This works in a similar manner as the search included in Gboard, Google’s newly released keyboard app for iOS. As a result, you can get the weather report, find a location on the map, or book a dinner reservation directly inside Allo, with no need to switch to a different app for this purpose.

Allo’s Google Assistant is not just a simple search tool, it’s actually an intelligent chatbot that you can talk to using natural language. Those who value their privacy should also know Alo has built-in Incognito mode just like Chrome, allowing you to have encrypted chats with discreet notifications, although the company plans to improve this feature over time.

The other half of the couple is Duo, the video-calling app that relies on your phone number (just like Allo), designed to work in a reliable manner on both fast and slow connections. 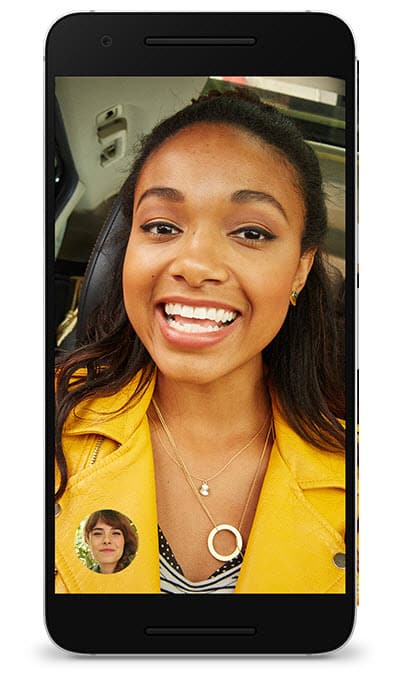 This one comes with some interesting features as well – Knock Knock is one of them, and it will display a live video preview of the caller, so you can actually see the person before you pick up. The app supports HD video and audio calls, and it was optimized to work even on limited bandwidth, with the ability to automatically switch between cellular and Wi-Fi (similar to the iOS built-in Wi-Fi assist feature, which has raised its own share of controversies).

According to Google’s announcement, Allo and Duo will be released sometime this summer for both Android and iOS, so until then you have plenty of time to decide if you’re going to uninstall some other messaging apps and make room for the newcomers, or wait a bit longer to see how they’ll be received by the public.

What do you think of Allo and Duo? Share your thoughts in the comments section and follow us on  Facebook, Twitter and Google+ to stay up to date with the latest apps, games, guides and everything Android, iOS and Windows Phone.