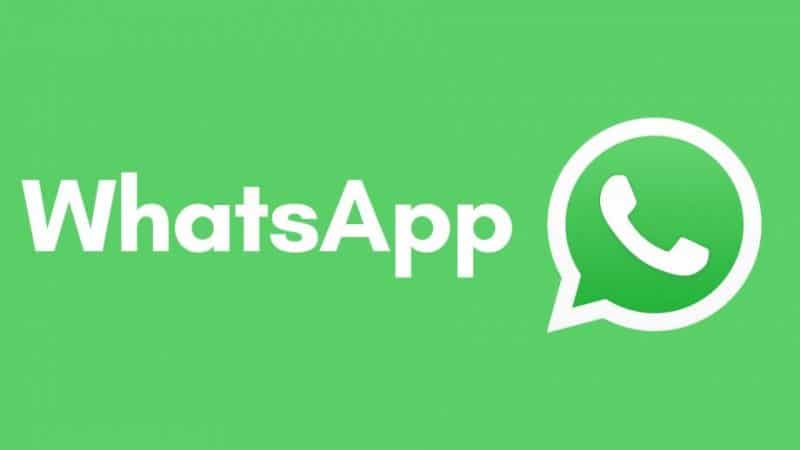 It’s no secret to anyone that WhatsApp is one of the most popular messaging apps in the world today. Since it was bought by Facebook in 2014, the application gained more and more popularity, from 600 million users in 2016 to more than a billion presently. The application is present on both mobile platforms, iOS and Android and lately, for our computers with WhatsApp for PC.

One of the core features of WhatsApp, and probably the most popular one, is Groups, which allows users to create, you guessed it, Whatsapp Groups. Groups are great for staying in touch with family, friends, or co-workers. In my case, for example, my son’s kindergarten caretaker is using WhatsApp Groups to keep all the parents updated with various things, which is very useful for us as a family. While this in itself is a great option to have, especially when it’s free and everyone has WhatsApp installed, some people like to abuse this feature by inviting you to Groups that you don’t know about or simply don’t want to be in.

Worth reading: How to install TikTok on your PC or Mac

Spammers also use this feature to mass-invite all their phished Whatsapp Contacts in various groups that promote shady links, products, or malware. In other words, unless you know what you’re getting into, it’s best to stay out of unknown Groups. Fortunately for us, WhatsApp comes with a privacy feature that lets you choose if you want to be invited by everyone or by your contacts only.

Controlling and managing group invites on iPhone is very similar to Android since it’s done in the application and now within the OS. As you can see from the screenshots, all you have to do is to launch WhatsApp, go to Settings then Account.

In the WhatsApp’s Account section, go to Privacy then Groups and choose who do you whitelist for future WhatsApp Groups invites.

My Contacts Except… menu lets you block chosen contacts from ever inviting you in any group. Basically, you can block any Whatsapp contacts you want here.

As I stated earlier, managing group invites in Android is pretty much similar to iOS since it’s done within Whatsapp’s interface.

As with the iPhone, here we can allow everyone to invite us to any group, only our contacts or all contacts except the ones you block. As you can see, the whole process is pretty simple and straightforward and we definitely recommend NOT keeping the option “Everyone” since it opens the door to various malicious invites.