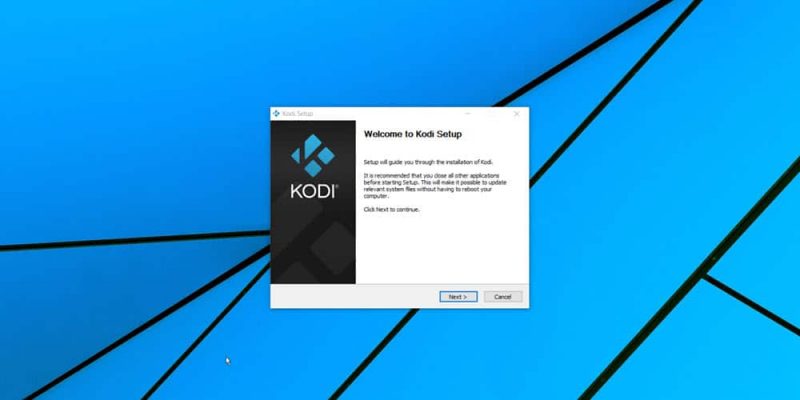 Streaming is the new way of watching TV so naturally, Kodi is more popular than ever. The latest update has brought significant improvements related to streaming video content but also in regards to the overall user experience.

If you’re not familiar with Kodi you should know this is an open-source TV streaming app that doesn’t offer preloaded content. You can, however, access plenty of streaming content by downloading and installing Kodi add-ons and repositories.

I’m sure you’re at least interested in Kodi by now. The media player supports all major platforms which why we’ll show you how to install Kodi on Windows, Mac, iPhone, and Android.

How to install Kodi on Windows

It’s very easy to make Kodi work on your PC. Start by going to the downloads section of Kodi’s official website, and select Windows.

You will have three options: the first one is a Windows Store app while the other two are standalone 64-bit and 32-bit installers. Select either the 64 or the 32-bit installer depending on your system’s architecture.

Don’t miss: How To Natively Trim and Split Videos in Windows 10

After the installer finishes downloading, run it and follow the provided steps like you would for any other app. That’s it!

How to install Kodi on Mac

Installing Kodi on Mac is just as easy as it is on Windows since there’s a special version for Apple’s platform.

Once the download completes, drag-and-drop the file to your Applications folder and click on Open to run Kodi.

How to install Kodi on iOS

Kodi doesn’t have an official version available for iOS devices. They do offer an iOS app but it’s only for jailbroken devices running iOS 6.0 or later. As a result, you can only use Kodi on iOS if you have a jailbroken iPhone.

The app is available on Kodi’s official website, in the downloads section just like for the other supported platforms.

Unlike Android, Kodi is not officially available for iOS devices. According to Kodi.tv, to run Kodi on iPhone you need to have a jailbroken iDevice with iOS 6.0 or above. If you have a jailbroken iPhone, you can download the Kodi app for iPhone by visiting the official website of Kodi.

Don’t miss: Transfer data from your computer to your phone (iOS and Android)

Even more, the Kodi wiki has instructions on how to install the app using Cydia and Cydia Impactor so there’s no need for guesswork.

How to install Kodi on Android

For Android users, things are definitely easier than for those owning an iPhone. You can download and install the Kodi for Android app from Google Play directly from this link or by searching for Kodi in the Google Play app. Regardless, make sure the app you’re installing is developed by the XMBC Foundation to avoid downloading a fake app.

Once installed, launch Kodi and allow it to access your device’s media and files when prompted.

In terms of visuals, the Android app is similar to the Windows and Mac versions of Kodi. To set it up on your device, you just need to download repositories and add-ons for streaming your favorite content.